Northumbria Police have passed on information to the Academy regarding ‘Edibles’ which are drugs, mainly cannabis, in the guise of sweets. We are currently working with Northumbria Police around their concerns that these drugs are being sold via Snapchat for as little as £5.50, in our local community.
These sweets (see attached pictures) look like normal packets of sweets but may have odd spellings and different fonts. There may also be a very small cannabis pill motif on the packet.
National news last night reported the death of a 21 year old after consuming one of these ‘Edibles’, and several other people have been taken to hospital seriously ill.
We ask you to be vigilant and report any concerns to the Police or the Academy.
In the meantime, we will be banning students from bringing sweets onsite. Sweets will be confiscated if found in the possession of any student. 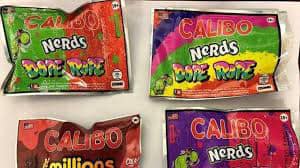 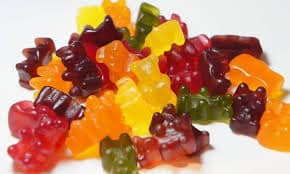 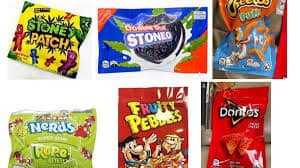